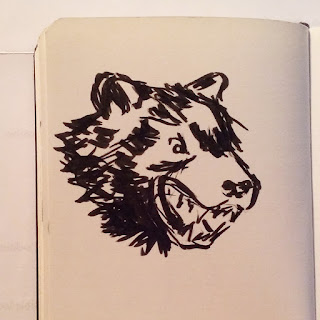 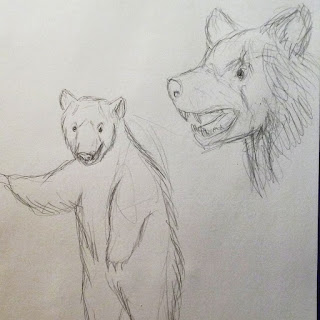 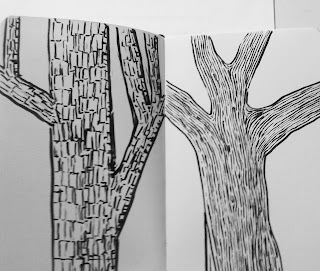 Posted by Mary MacArthur at 12:00 PM No comments:

My latest column for the Aitkin Independent Age was written when the scandal had just broken of Bishop Theodore McCarrick's rampant homosexuality; the Pennsylvania report was yet to be released. Remember, it is not a bad thing that this is coming to light. It is an evil, evil thing that it happened and is happening, but a very very good thing if it can be exposed and punished.

Recently, every single Catholic bishop in Chile resigned after the extent of sexual abuse there and the apparent cover-up thereof was exposed. Here in America, the archbishop of Washington D.C., Cardinal Theodore McCarrick, has been accused of sexual misconduct going back decades: sexual harassment, coercion and assault of young men studying for the priesthood under his authority.

At the same time, shades of perversion haunt Hollywood. It appears likely that Harvey Weinstein wasn’t the only one and adult women were not the only victims. Actor Kevin Spacey and director Bryan Singer have been accused of sexually assaulting young men. Actor Corey Feldman has been claiming for years that Hollywood is rife with pedophiles, but he won’t name names. Still, information is beginning to come out.

Director James Gunn was fired from Disney after attention was drawn to a multitude of Tweets he made, going back several years, joking about himself sexually molesting children. Comedian Sarah Silverman has also come under scrutiny for Tweets joking about herself as a child molester. These “jokes” are not criminal or proof of crime. But what kind of person thinks about the idea of sexually abusing children, broadcasts those thoughts to the entire world, and thinks it’s funny?

As a young Catholic when the priest sex abuse scandals first broke at the turn of the century, I didn’t want to believe it was symptomatic of a larger phenomenon in the church; I thought it was just a few bad priests taking advantage of their station. Predators go where the prey is and instances of sexual abuse by priests are much lower in number than those committed by public school teachers.

While that remains true in principle, I can now see it is not just a few bad eggs. The extent of complicity and cover-ups suggests an organized infiltration. Going back decades, there are stories from the seminaries of students being required to watch homosexual pornography and being expelled for believing in traditional morality. After the wave of sex abuse scandals in the early 2000s, Pope Benedict XVI decreed that no man with deep-seated homosexual tendencies should be allowed into the priesthood. Now that idea has been waved away with the famous “Who I am to judge?” and there is a new wave of scandal.

Pray for the Church, that she be purified of corrupt, sacrilegious, sodomite clergy. St. Peter Damian, pray for us. St. Catherine of Sienna, pray for us. Sacred Heart of Jesus, have mercy on us.
Posted by Mary MacArthur at 11:08 AM No comments:

It's a sprite comic, but with all-original sprites and pixel artwork that really make me nostalgic for playing games like Exile and the Mac version of Oregon Trail in the late nineties. The comic has a neat interface that also feel a lot like playing a game. (It works really well on mobile view!) The story's just beginning, but I can tell you, it will get epic!
Posted by Mary MacArthur at 12:31 PM No comments: 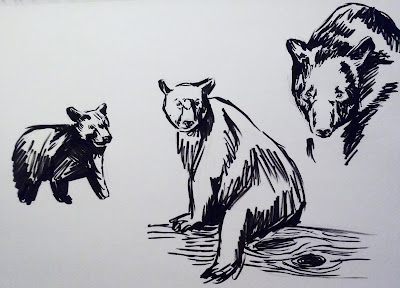 Posted by Mary MacArthur at 7:21 PM No comments: 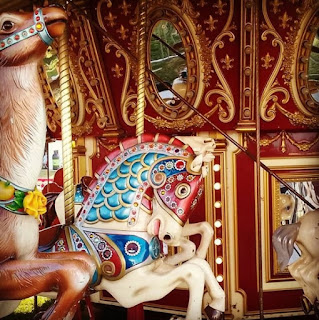 I'm really enjoying Instagram. It's renewed my enthusiasm for photography. Lately I've been not only taking more photos, but reorganizing the ones I have so that I can better use them as references for art. It adds a lot to the little variegations and details when you have a picture of real things to refer to. And when you use your own pictures instead of ones off the internet, you don't have to worry.

I also scanned a bunch of film photos of the lake; here are some of them: 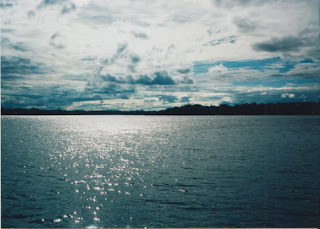 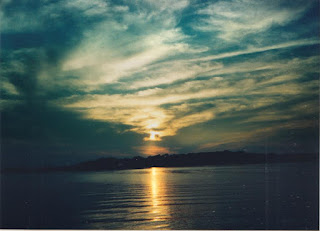 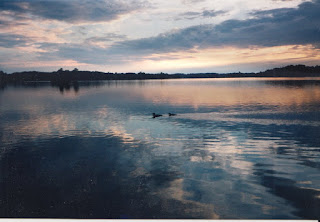 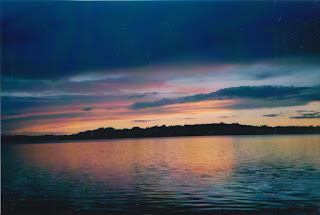 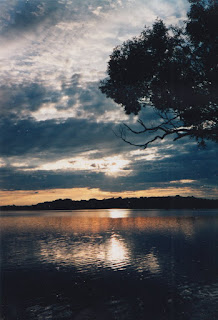 Posted by Mary MacArthur at 9:03 PM No comments: