My sister Anna and I have now been living in Minnesota for one year. In that time, among many other things, we got chickens, I participated in my second plein air painting contest, we traveled to Illinois for both Chesterton Conference and Typhoon concert, I got a job at a newspaper, and I got my driver's license. I don't mind telling you, it's a bit of a matter of pride to be able to say I learned to drive in a Minnesota winter. (With the result that I feel really weird driving without gloves on, and so I always wear them to drive now.)

And I do all the driving currently, since Anna had a seizure a few months back and thus isn't allowed to drive till she gets an all clear from the dmv. So, a few weeks ago, I drove to the Cities for the first time ever. To attend a comic book convention for the third time ever. (Here are the first and second.) The main reason we went was to see... 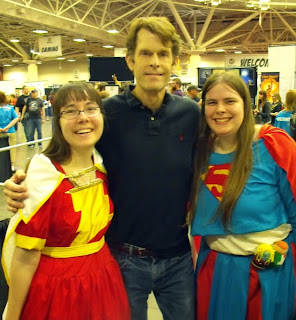 Do you know who that is? That, my friends, is Batman.
No less than the Batman I grew up with, Kevin Conroy!!!!! Oh My Gosh. Remembering the Animated Series and New Adventures from when I was little, and having rewatched them recently, and with how much I understand the story of Batman means now... I am humbled.

We also saw Karl Urban, Sylvester McCoy once again, Gillian Anderson, and more. We bought tons of comics. As you can see above, this time we cosplayed, as Mary Marvel and Supergirl, (better photos of our costumes will be forthcoming eventually) and there were lots of other neat cosplayers: 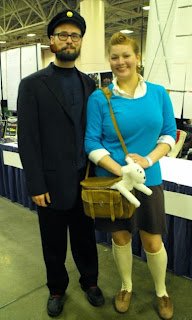 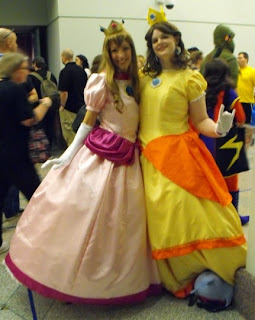 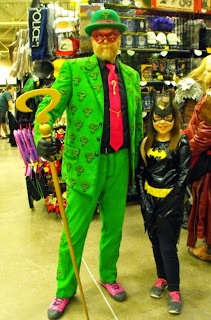 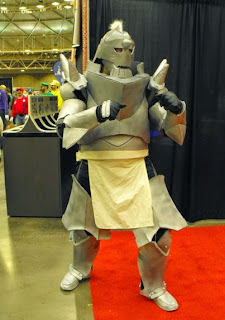 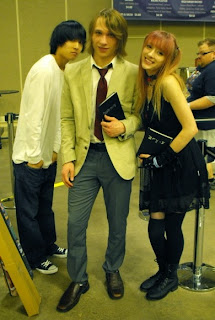 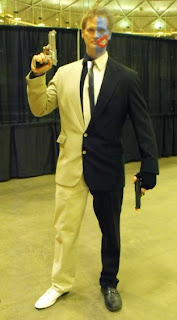 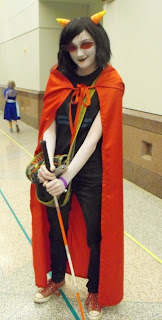 A good time was had by all.
Posted by Mary MacArthur at 3:30 PM 2 comments: