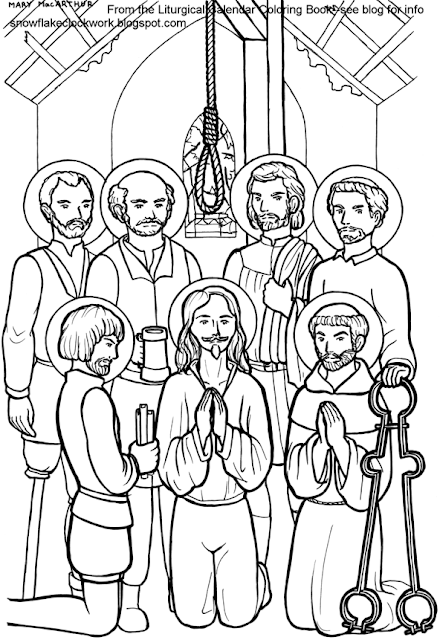 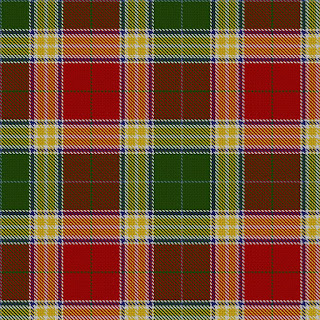 Sign up for coloring pages for every single saint's day here!
Posted by Mary MacArthur at 11:38 AM