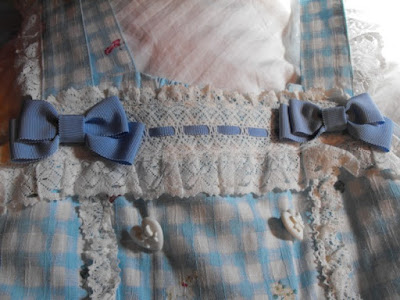 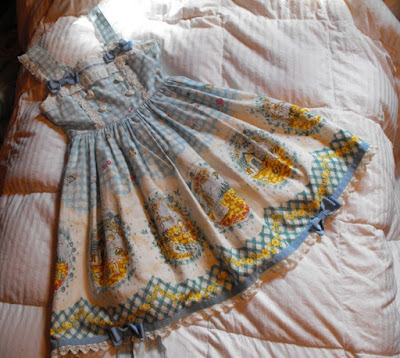 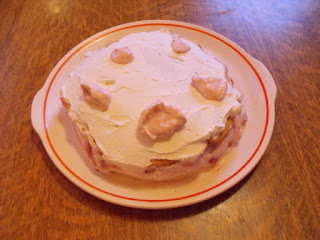 And no action figure to put atop it this year! Ah well.
Posted by Mary MacArthur at 8:01 PM

Labels: girly stuff, photography, things that happen to me